From zero to a vortex

We always wondered why the great promise of APIs: "making integrations easier for developers" was still not fulfilled, and worse, it is still the same traditional code development task, only with a slightly more defined logic.

We also realized that some global consulting firms had coined the concept of "API Economy" predicting that APIs would quickly become the main business tool for companies undergoing true exponential scaling and/or digital transformation.

After many proofs of concept, alpha and beta clients, we wanted to radically simplify the entire process of creating, publishing, and managing secure custom APIs. For this reason, we made it even more accessible, even for those who don't have the advantage of knowing how to code, adopting a 100% No-code philosophy.

We are vor-tex, a no-code platform to accelerate access to the API Economy.

Get to know us 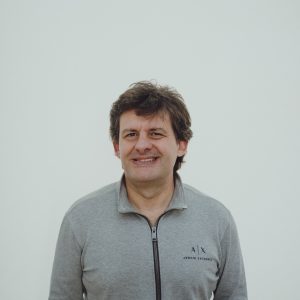 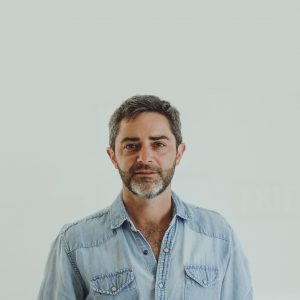 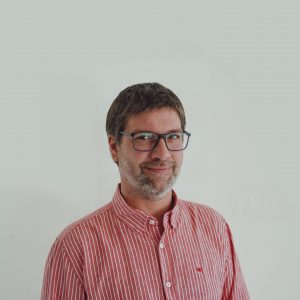 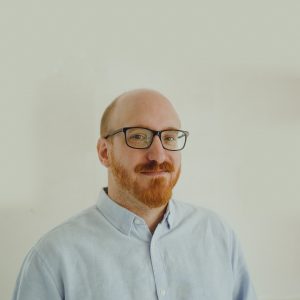 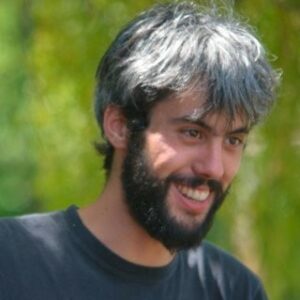 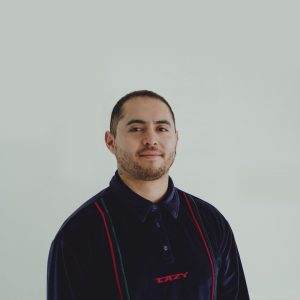 With your Vor-Tex account you will be able to build and manage APIs through a code-free visual interface.

I am a developer
I am an Organization